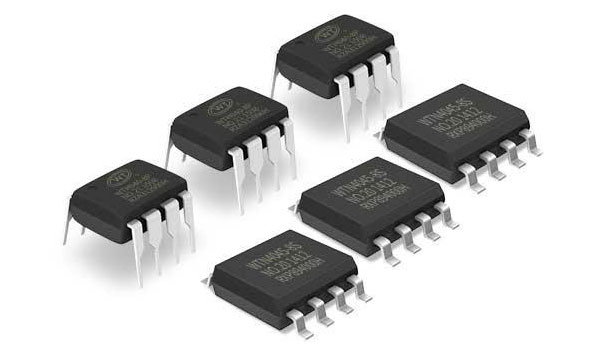 Chips are the collective name of semiconductor components. It is the carrier of integrated circuit, which is made up of wafers.

Chips also have their own unique features. Generally speaking, as long as the semiconductor chip is manufactured by means of micro-fabrication, it can be called chips. There are not necessarily circuits in it.